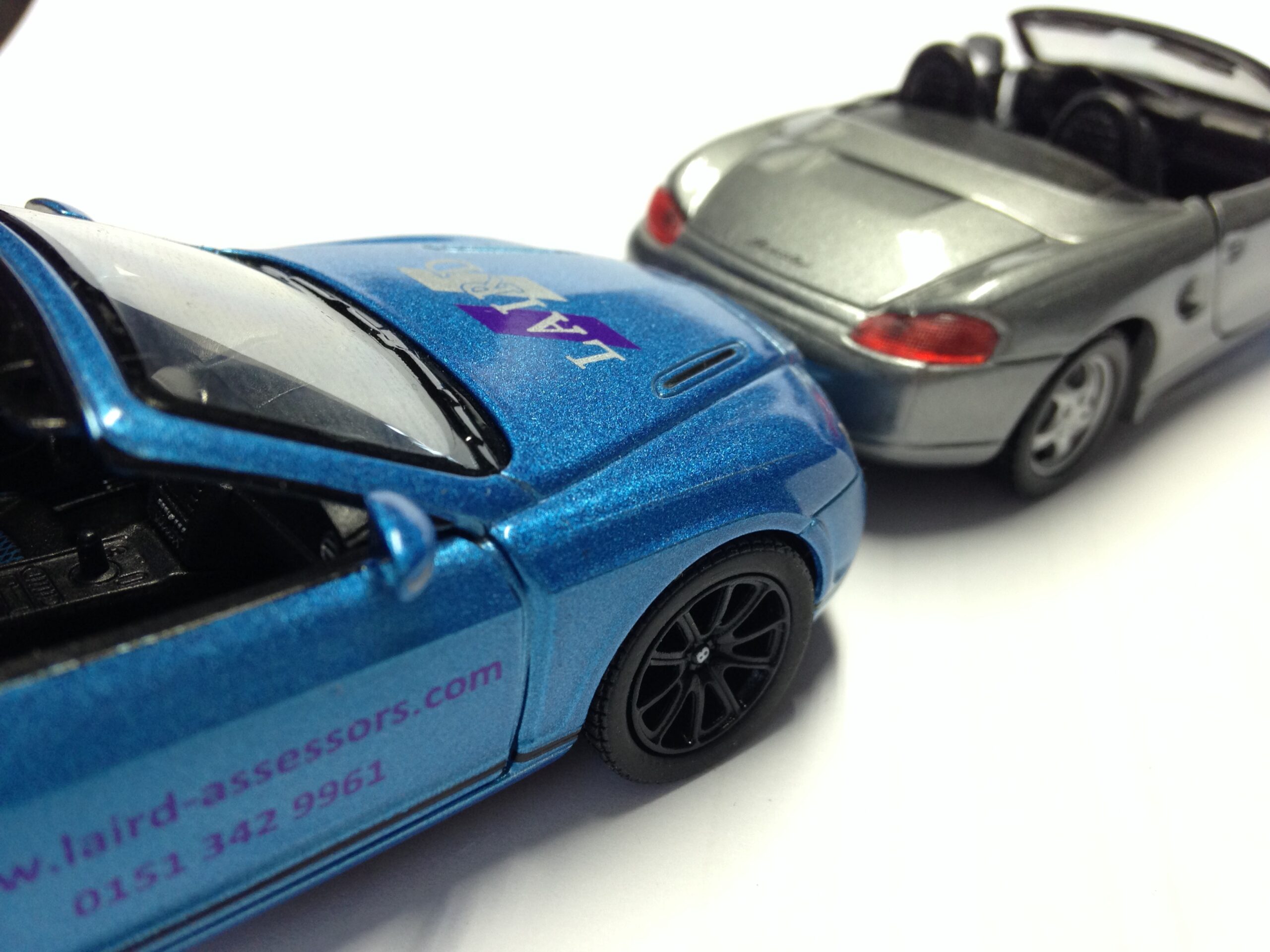 The single biggest move we’ve made in terms of environmental responsibility is to educate the industry about the benefits of desktop reports.  Historically an engineer was deployed to travel to each & every damaged car; at the height of these physical inspections, we travelled close to half a million miles a year.  Desktops utilise an app to allow a virtual inspections by capturing specific images, angles & data.  A good desktop will show everything a physical inspection would, yet is quicker, secure & more economical. 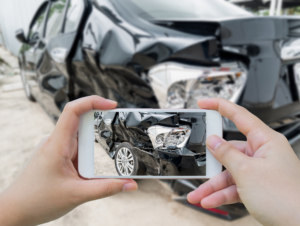 There were a number of antiquated firms out there, particularly in the legal word, who were incredibly resistant to change despite desktop reporting & remote inspections being used widely by the insurance industry since the Nineties.  The lockdowns have actually triggered many to join the desktop revolution & embrace modern technology.

As a direct result, we have reduced physical inspections dramatically reducing our carbon footprint by nearly 125 tonne of CO2e over the last year.

Traditionally a crashed vehicle would be sent to a repairer who would estimate the damage.  A significant percentage of these would be total losses which then need removing from the repairer & taking to the salvage agent.

Our triage allows a decision to be made at first notification of loss either via an app or from images sent of the vehicle.  Depending on the extent of the damage & value of the vehicle we will use engineers & in some cases AI to decide the most likely outcome of an estimate.  If the vehicle is clearly a total loss, then it is sent direct to the salvage agent thus saving an additional recovery charge & often storage charges.

Similarly we can identify if a vehicle is roadworthy allowing the driver to remain in the car until the bodyshop is ready for them, reducing time off the road & hire costs.

Since 2015 we have run a paperless office & encouraged the use of digital methods with our suppliers and clients, such as API links, web portal or email, for our instructions, communications & reports.  Both triage & desktop reporting run in exactly the same way.

So with just a little bit of technology & collaboration back & forth along the supply chain, for our part, we have demonstrated that reducing environmental impact can also help our client’s overall efficiency & profitability.