What constitutes a classic car? 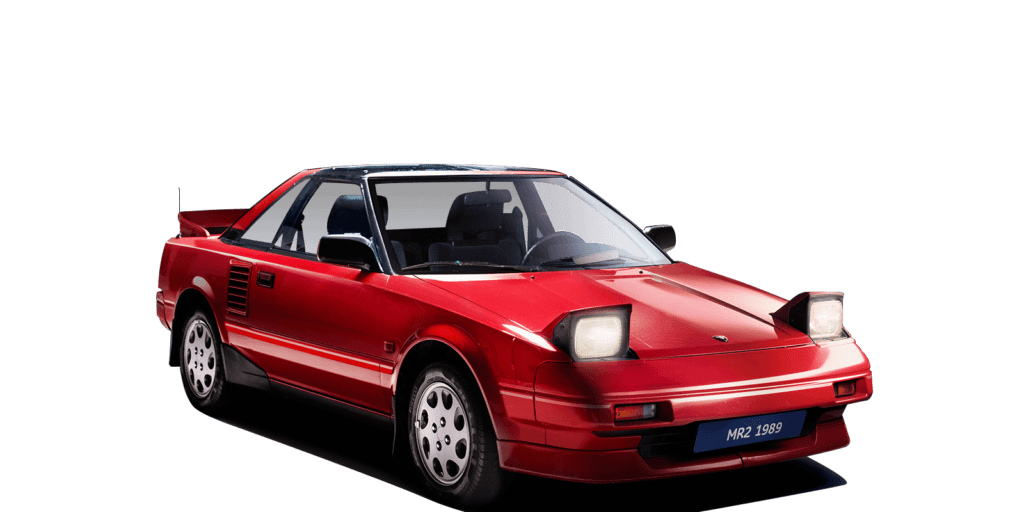 Left of Centre or Leave of Senses?

What constitutes a classic car? If you were to take HMRC’s definition to the letter, then for tax purposes, it’s any car that is worth more than £15,000 and over 15 years old.  Meanwhile, the DVLA deems any car built over 40 years ago to be a ‘historic vehicle’ which is exempt from road tax. Think about that for a second – there’s a HUGE difference there. Another rule of thumb is if a car’s value has risen since ‘bottoming out’ – where its value as a used car has reached its lowest point, meaning any appreciation is the result of it being sought after by enthusiasts and collectors.

I was once fortunate enough to own, albeit for a very short time in the mid 2000’s, a 1998 BMW Z3M Roadster (not to be confused with the more desirable M Coupe). It was essentially a Z3 with wide rear arches and the engine from the M3 of the time. I bought it for £16k when it was 6 years old and had just 1200 miles on the clock. It was, literally, as new. I ran it for 6 months, put 5000 miles on it, and then sold it for £17k. I’ve recently seen this near-identical one (though I’d wager my old one still has fewer miles on it today) sell for nearly £24k. To be honest, I didn’t think when I sold it that it would become a ‘classic’ in the near future, and by DVLA’s definition, it’s nowhere near. But her Majesty and co. would definitely class it as one. Confused?

Mention the term ‘classic car’ to a wide cross-section of Joe Public, and the responses you’re most likely to get will probably involve an E-Type Jag, an MG BGT, a Morgan…possibly even a Vauxhall Cresta. All iconic and lovely cars in their own right, each with values at different points on the spectrum. Some will only be within reach of collectors who see them purely as an investment opportunity to add to an existing collection, whilst others will become the sole object of evening and weekend tinkering in a draughty garage, to be driven only on high-days and holidays. In other words, cars that simply by the nature of the era in which they were built, probably weren’t intended to still be in one piece, never mind useable, some 50 or 60 years after they were assembled.

But now, in 2020, the world of ‘Modern Classics’ is rich and plentiful with cars that were not only originally built to last that much longer to start with (OK, there are some rust-prone exceptions), but also to be driven for longer – and, certainly based on HMRC’s definition of a classic car, easier to drive for longer. Think about the number of cars built 2005 and earlier that are currently worth more than £15k…

If enough people think a particular model is scarce enough and worth owning one (or at least rare to find with low mileage and in fantastic condition), then it’s probably on its way to becoming a modern classic. Or, as eluded to in previous blogs, if there is a strong enough emotional or nostalgic attachment to a particular model, the same rules apply. And for me this is the most exciting element of modern classic cars. You can now own not only a car that you can drive every day, but a car that you very probably did – or wanted to – drive everyday 15, 20, or even 35 years ago.  A car that is safe, reliable, relatively easy to drive and won’t break the bank every time you turn the key in the ignition. Even better, there may not be many of them about anymore, adding to the kudos of owning such a car.

Ultimately though, regardless of current age or value, you could say that a classic car is, like beauty – in the eye of the beholder. Or…one person’s trash is another person’s treasure. Here’s a selection of cars currently or recently for sale that will very probably raise an eyebrow – either because you’d forgotten they existed altogether, were overshadowed by a more popular model in the manufacturer’s range, or simply because you can’t believe that car is now selling for that much. Some you will see as the ultimate in left-field cool, others you might think you’d never be seen dead in… but wouldn’t life be boring if everybody drove the same car? 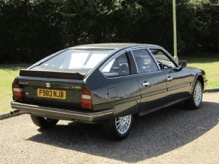