Has it really been 12 years? 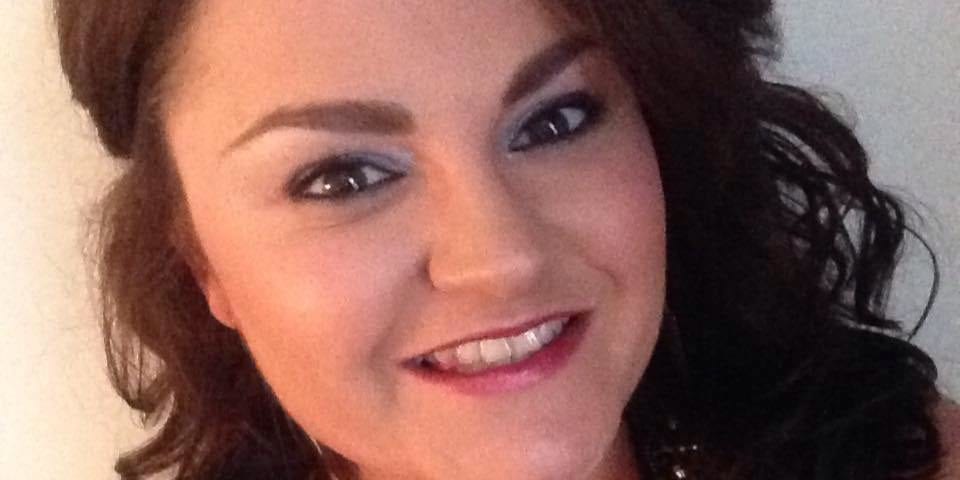 Hayley Cowle tells us what it is like to be one of the longest standing employees of Lairds as she celebrates 12 years in the business….

I’ve worked in a lot of the departments that make up the company; reception, first response, logistics, reports and languages. I’ve seen a lot of changes and developments in all of them and have worked and work with some pretty amazing people. This is what makes Laird Expert so successful, the people. We are a great team.

When I first began at Laird Expert, a small number of rooms were held within Whitfield Buildings, an in-office staff of around 15 with a handful of engineers and a large sub-contractor base. A lot of the admin work was manual and the systems we used ranged from Word to Excel documents, pretty archaic operations looking at the systems we now have in place. The in-office staff has now over doubled in size as well as engineers and the areas of coverage. The use of sub-contractors is now less of a common occurrence.

Reception comprised of one team member, who assisted the accounts team on a sporadic basis.

First Response consisted of one person logging all instructions manually and then physically handing paperwork to the logistic teams. They delegated incoming and out-going email and post. First Response then developed to a two man team; instructions were scanned and saved to files as well as being handed to the departments. With the beginnings of a smarter working method, First Response then reverted back to one team member. Now, with the complete development of smarter working methods, this department is a manned email account; instructions are sent over to a dedicated case handler who log, call and book the files themselves.

Logistics had piles of paperwork, and one team member to cover “National” (3 engineers) and “Regional” (2 engineers), each with an endless list of subcontracting engineers. It has now developed into dedicated case handlers looking after files from inception. Locus reports weren’t a common instruction; this now has its own department. The query department was made up of three office staff, supported by the engineers. We now have a full and well versed team in all aspects of engineering and experience.

Reports began as a one manned department, developing to two, then three and then four. The introduction of Swiftcase has allowed the team come back to three; they focus strongly on quality control and service standards.

Accounts was made up of two office staff, there was A LOT of loose paper! The processes were manual, long and laborious. Swiftcase is now a welcome addition in the assistance of shortening some of the current methods.

The Language department didn’t exist and these services weren’t even ones that we were approached with. They weren’t of Laird’s radar as something that we could do. This department has now fully developed and receives regular instruction with a strong base of linguistic experts.

The IT team, originally a team of two, has also grown and is extremely pro-active in developing and implementing new work practises that not only keep us at the front of expert services, but also helps the in-office staff so that they are able to continue providing the first-class service that is expected. They have improved the communications within the office and to our clients alike.

Laird Expert, as a team, now work smarter, fully utilising the engineer coverage with the help of new technologies and working practises. With the introduction of Swiftcase, case management is allocated to a sole case advisor, rather than being passed to various departments. The benefits of this speak for themselves. We are an “all in one place” company that offers numerous services to industries outside of that of the legal sector. We are a front runner in expert services.

Laird Expert has evolved so much and continues to so and it’s exciting to see what the future has to hold for the years ahead.”

How Do Experts Keep Up With New Car Technology

Welcome to the Desktop Team

A Decade for Nikki