The Black & White of Green Parts 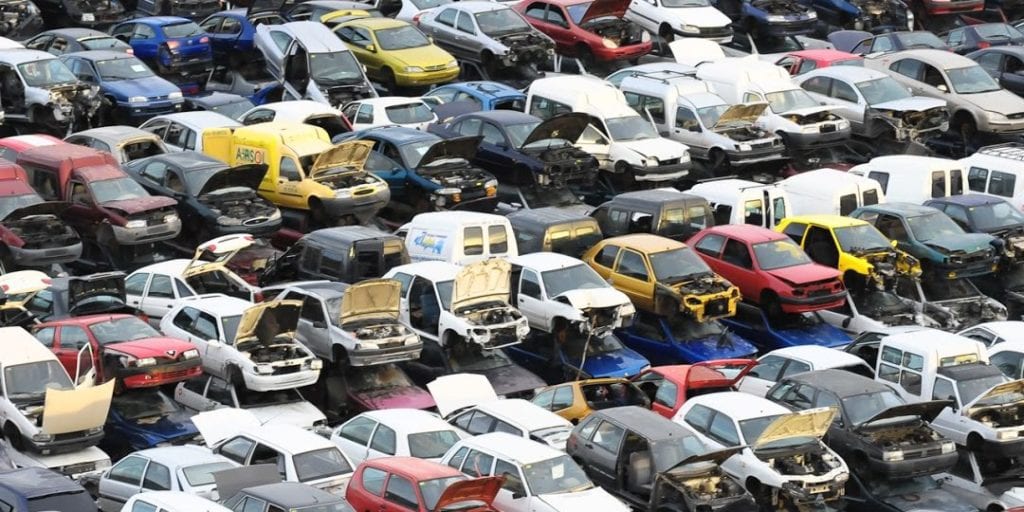 As recycling becomes ever more important we ask motor engineer Nik Ellis from Laird Assessors to give us an independent view on the pros & cons of green parts.

From a financial point of view green parts may seem less profitable than fitting manufacturers parts (OEM).  The greater the price of the parts, in theory the greater the mark-up and thus profit for a repairer.  However when estimating a repair using OEM parts that renders the vehicle a total loss, it can sometimes be converted into a repair proposition by using less expensive green parts, by bringing the total under the write-off threshold.  For a bodyshop a repair proposition means work, whereas a total loss brings little financial reward.

The bodyshop takes a more practical point of view green parts.  They often come with minor items attached; for example a OEM door shell requires every single clip, bracket, moulding swapping from the damaged part to the new.  With a green supplied door, very often many of these items are left inlace, thus reducing the trimming (MET) time.

One concern can be supply, although the last few years have seen salvage agents morph into large, automated parts distributors more akin to a manufacturer than the German Shepherd  guarded scrap yards of yesteryear.  Professional API driven databases of parts with efficient distribution channels give bodyshops the confidence to expect a timely and correct supply.  Clearly recycling agents can only supply parts from vehicles they’ve dismantled so there is no guarantee of a full vehicle parc coverage.  Many work in collaboration with each other to reduce this issue.

With real concerns over the Brexit, which let’s face it has been very damaging to the British car manufacturing industry already, the ability to source parts within our borders, from UK companies, is clearly an advantage.

A manufacturer approved repair may suggest a conflict of interest as they wouldn’t be selling their parts.  However if it prevents a write off, it’s better to supply a percentage of the parts than none at all.

There can be some concern and possibly even some condescension over used parts by the general public.  Somewhat ironic bearing in mind around 80% of car sales in the UK are bought used each year.  Recycling taken to the max.  To my mind this is a case of educating the public about the cost, speed and Brexit advantages of used parts.  Many agents supply parts that are no older than the vehicle being repaired.

In some cases green items can look better than new when paired with a faded or aged part.  Lamps can be a great example of this; an off side headlamp faded and turning opaque, juxtaposed to a bright, fresh looking near side one is a clear indicator (no pun intended) of a repair.

Non-genuine new parts have been utilised by the industry for many years without upsetting the policy holder (possibly through lack of awareness.

s)  Speaking as an ex-repair who spent a great deal of extra time struggling to make misshapen panels fit, I’d rather fit a genuine recycled part.

The insurer on one hand would appreciate the savings that green parts give, either directly or reducing total losses.  The caveat being that this does not compromise the quality of repairs or service nor jeopardise the length of repair, especially when providing a hire car.  On this point, green parts can also come the the rescue when OEM parts are back ordered, reducing repair times & thus hire car charges, whilst increasing policy holder satisfaction.

Keeping vehicles as repairable propositions can also reduce the global claim costs in many cases, so again green parts can play to the insurer’s advantage.

There is a mix of advantages and disadvantages to be considered here.  Provided the supply of green parts continues down the much improved route then I can see adoption  escalating across the industry together with seeing a better understanding an acceptance from the public.  Ultimately green parts are great for the environment and very often the industry’s & policy holder’s pockets.