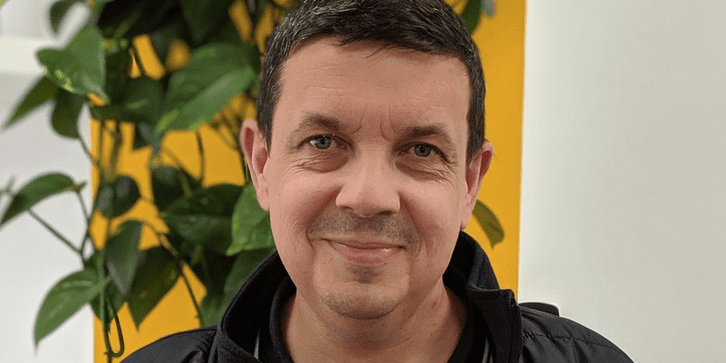 We are delighted to announce the promotion of Rik Green to our Engineer Manager.

Having joined us two years ago, Rik has been instrumental in identifying & plugging gaps within the automotive teams.  He has brought clear structure, coupled with training plans and development for the desktop engineering teams.

Rik already works with the management team as a supervisor but will now have a more active role in the company’s daily running.

He is well used to working with Nik, having met in the 90s when they both worked for Fred G Littler Bodyshop (now Nationwide) on the Wirral then again at Howard Basford’s flagship site.  Nik said “I was delighted when Rik returned form the Isle of Man & applied for a position with us.  He’s one of the most experienced & professional engineers around; we always try to hire the best we can get, so Rik was a natural fit.  I’m really pleased that he’d been promoted and I know his teams benefit incredibly from what he brings to the table.”

Rik said “There’s been loads of growth within Laird, both teams and advances in tech, so I’m delighted to be part of this evolving journey.”