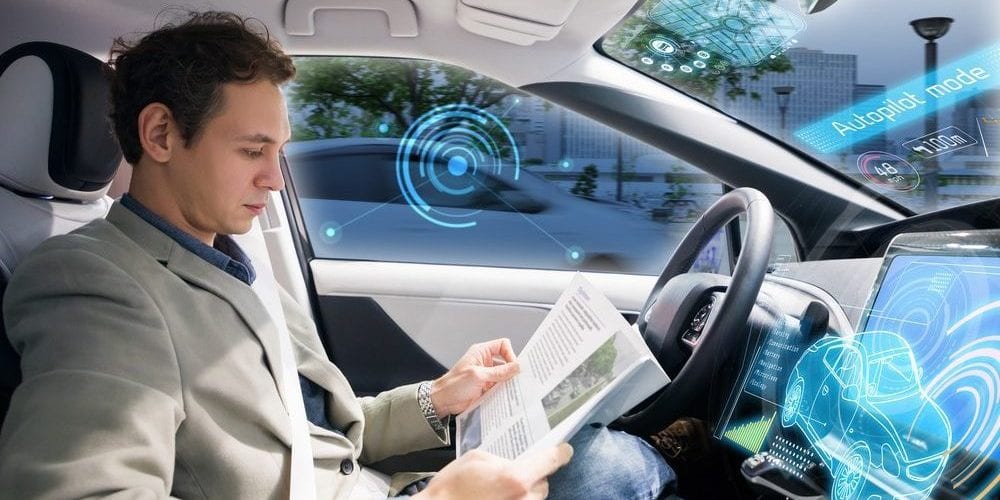 How are developing vehicle technologies going to influence the RTA landscape in 2018?

We spoke to MD, Nik Ellis, about his thoughts on the future of Autonomous & Connected cars in the UK.

Whilst Lawyers & Insurers have been arguing and lobbying the government over the who, how, why, what (and how much) about RTA claims, both manufacturers and tech companies have been placing massive efforts into ensuring cars don’t crash in the first place with massive investments into Autonomous & Connected vehicles.

There have been some incredible breakthroughs in accessible technology and anyone who has driven a vehicle built in the last couple of years will have noticed active safety features.  Now common place is autonomous braking, where the vehicle recognises an imminent impact and warns the driver and ultimately takes over control of the brakes to avoid or minimise a collision. This autonomous braking will be a prerequisite for a five star Euro NCAP rating this year.

Passive systems such as lane change warnings, blind spot alerts, smart high beams, parking assistance & various other driver alerts, are being added to models each month.  Most of these systems are paving the way to move from what are typically classed as level 1 or 2 autonomy which require plenty of driver control to the next steps where the vehicle monitors the environment.

Starting at level 3 conditional automation, where the car is doing the driving but with continual input / awareness from the driver, level 4 where the vehicle systems are fully in control but the driver may resume control, to the ultimate full autonomy where no driver is required whatsoever.  Interestingly it is tech firms such as Waymo, Nvidia, Apple & Samsung that are leading the way here.

So the technology is almost upon us & I’m proud to say that the UK is at the forefront of what is one of the biggest advances in transport since we decided to dump horses.  We are currently testing driverless vehicles although current law requires a human in the drivers seat to take control if required. In 2019 we are likely to be allowed to test fully driverless cars in an attempt to leap us ahead of our rivals in the US and Singapore.

So will this technology stop crashes?  Well last year Volkswagen stated that their vehicles fitted with autonomous braking were involved in around 40% less accidents, and this is only level 1.  Data from Swiss accidents concluded that drivers were responsible for 90% of accidents, so remove the human and we see a dramatic impact on the amount of crashes.

I am therefore in no doubt that driverless cars & emerging technology will significantly reduce accidents, if we can work out the legalities and legislations surrounding such a massive upheaval.