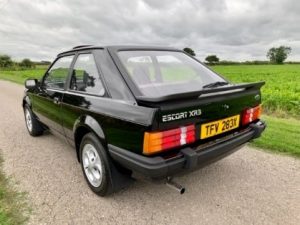 It’s a gloomy October morning as I write this. It’s dark, cold, and raining. Most of the country is back in an extended lockdown (pick a number between one and…..), the pubs are (mostly) closed, the politicians are arguing (again), unemployment is at an all time high, and you can’t go into a bank (the ones that are still open) without covering half of your face – which in years gone by would have likely got you arrested for armed robbery. 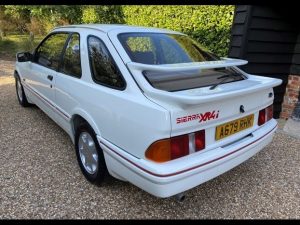 All of which got me thinking about the 1970s. And as this is a car-related blog, you can probably guess where I’m going with this….

It’s fair to say that the company which have consistently turned out fast, entertaining, driver-focussed and (mostly) affordable versions of their more subdued volume-selling models over the last 5 decades is Ford. They know how to do it, and they know how to do it well. 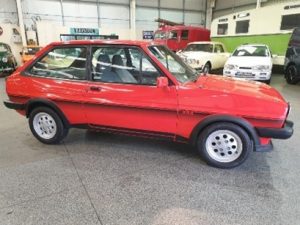 Most of us have owned (or at least driven) a Ford at some point in our motoring lives, fast or otherwise. Or someone in your family will have had one (I can think of 3 Cortinas, 2 Fiestas, a Sierra and a Focus without trying). Failing that, you couldn’t escape them as the automotive star of one television cop show or another…..you know the ones. 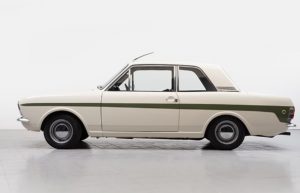 And so it followed that, in its most simplistic form at least, Ford knew they would be on to a good thing by chucking in a bigger engine (or extracting more power from an existing one), stiffening up the suspension, sticking on some chunky wheels and adding some go-faster stripes and spoilers to its volume selling ‘boring’ models. Factor in price tags that kept the cars within reach of the vast majority of the car-buying public and they were, and to an extent still are, on to a winner. 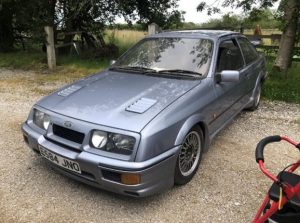 It comes as no surprise therefore that Fast Fords throughout the decades have been part of the British car-lover’s psyche. Omni-present and comforting, regardless of national or global doom and gloom, new or old, whether you’re driving one or just looking at one, they bring a smile to your face. A bit like an excitable but loyal canine companion. 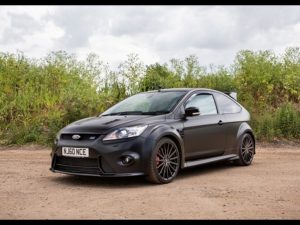 Fast Fords are amongst the most popular of today’s ‘modern classics’. Even cars from the early 2000s are now being considered as falling into this category, providing they are in nice condition, have low enough mileage, and haven’t been modified to within an inch of their lives by boy racers. And values of models from what some (myself included) would class as the golden era of fast Fords are now commanding serious premiums. 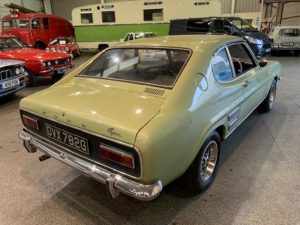 So here’s a selection of some of the finest examples recently sold and currently for sale from around the web, with lots of wonderful photos to brighten up your day, and no doubt make you a little bit misty-eyed…… 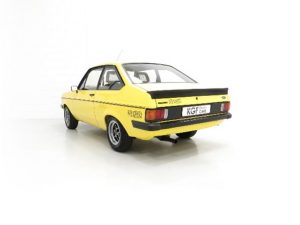