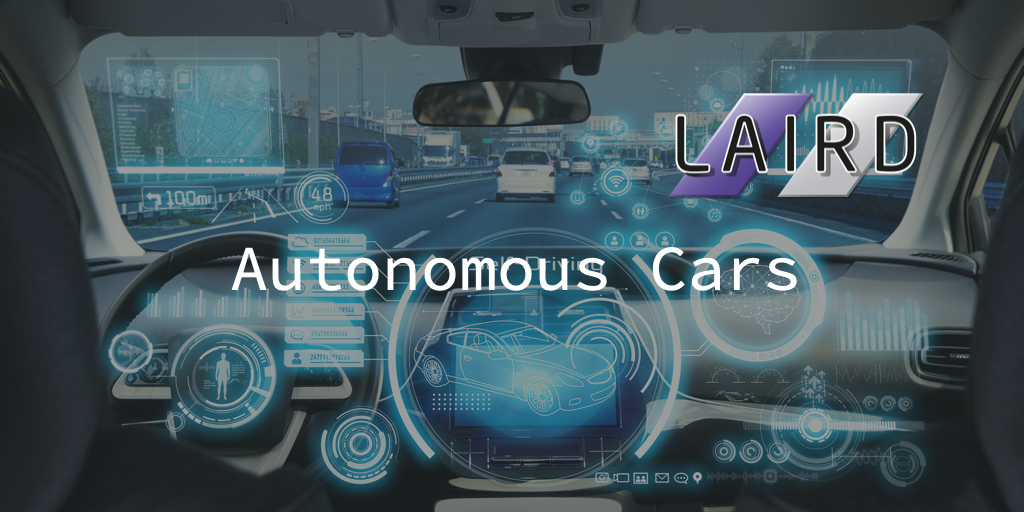 Nik Ellis explores the future of cars & travel in the UK

The year is 2031 and finally the age of the autonomous car is with us.  Driveways, garages, streets are empty as self driving cars on demand arrive within minutes, cars-as-a-service.  Only a few cars with steering wheels & pedals remain, classic antiques kept as examples of a bygone era.  No more use commercially than horses after vans took over the roads.

Not only are the streets effected, parking lots were converted into flats in the twenties.  Driving lessons, speeding fines, even road rage are but distant memories, as are taxis, insurance and servicing.   The car is now regarded as a transportation system, no different to an escalator or tube train.  Welcome to your children’s world.

The above prophecy is somewhat dependant on what happens in the next decade.  Described is Level 5 Autonomy.   No human intervention is required whatsoever & indeed several examples of what these vehicles could look like have appeared at recent motor shows throughout the world.  Pods with equal seating, no steering wheel, pedals or instruments, almost like a luxury fairground ride.

Currently we are just approaching Level 2 autonomy on the UK’s roads.  Some current commercially available vehicles allow a ‘hands-off’ approach, where the car manages the speed including acceleration & braking together with controlling the steering.  Tesla, Cadillac & Audi currently have models on today’s roads at this stage; you’ll have seen them on the roads. BMW, Ford, Honda, Jaguar Land Rover & Volvo are launching partial self-driving cars in the next year.  The driver still needs to be sitting in the driver’s seat and within reach of the controls to take over when necessary.

Many of us will already have experience of Level 1 autonomy in one form or other.  Cruise Control is fairly common place with some high spec marques having adaptive cruise meaning that it can manage the acceleration & breaking to maintain a safe distance from the car in front.  Lane assist systems and parking assistance also fall into this category.

The next jump is to Level 3.  The same self driving ability as Level 2 but with the car itself tasked with all immediate response situations such as emergency braking.  The biggest difference over Level 2 is the availability of the driver.  Whilst Level 2 is fine for say motorway cruising, so long as a human is paying attention and ready to instantly respond to an emergency, it means that he cannot do the things his passenger can such as watch TV, use a computer or phone.

Level 3 allows the ‘driver’ to do these things as they are no longer needed for emergencies.  They have to be around to intervene within a limited time when called upon by the vehicle to do so.

Level 4 takes things a stage further allowing the driver to leave the driver’s seat as they are never required for safety related manoeuvres.  This autonomy would allow the driver to sleep during the journey.  The vehicle must have the ability to abort the journey and park the car if the driver does not retake control.

The final step ‘no human intervention required’ is Level 5 and brings us to our vision of the future and autonomous vehicle’s natural conclusion.  Humanity’s transport and connected industries will change more fundamentally than when we first decided to ride horses.

Pollution & raw materials will be dramatically reduced as currently cars are used around 4% of the time, whereas cars on demand can run 90% plus of the day, stopping only to recharge, clean, check, etc potentially reducing vehicles from 39 million in the UK to less than 2 million – think of the difference with no traffic jams, delays, worn out roads, parking problems & charges.  Imagine the roads with 19 out of 20 cars removed.

Will we achieve Level 5 by 2013?  Who truly knows, but what we can say is that we’ve reached level 2 within a decade or so.  With developments in technology making exponentially and unprecedented advances I think we have a pretty good chance of being there or thereabouts.

Nik has over 3 decades experience within the motor trade & has a keen interest in technology & autonomous cars. Find out more & contact here.